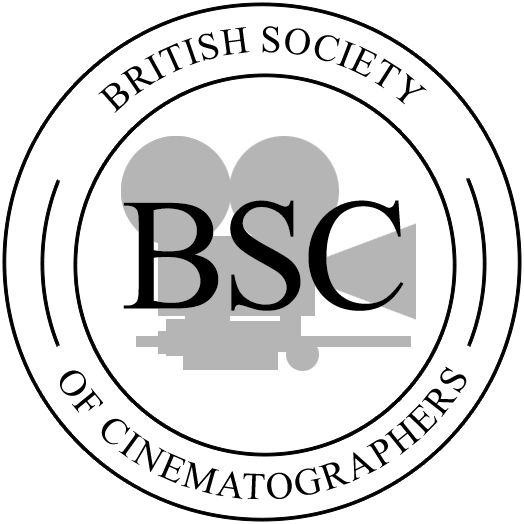 The British Society of Cinematographers is an educational, social and professional organisation.

Since its formation in 1949, its prime objective has been to promote and encourage the highest standards in the art and craft of cinematography.

Our membership, which is by invitation only, comprises of some of the most talented Directors of Photography and Camera Operators in the United Kingdom.

It also encompasses many distinguished friends and patrons from the film and television industry.