Although it was very short notice 22 golfers took to the fairways for a lot of fun and laughter - played as a team with the 2 best scores to count.

Winners on the day were the team from ARRI - Tom Murphy, David Green, David Levy and Sean Ryan

Runners up were Lou and his Boys - Terry Lewis, Andy Boyle, Ed Barber and Ryan Crane

Nearest the Pin was won by Ossie Jung (Prolight)

Nearest the Pin in 2 was won by Russ Robertson (Pictureshop) who drove the green!!!

Congratulations to all the Winners

If you would like to join us in 2023 - please express your interest with Helen Maclean - helen@bscine.com 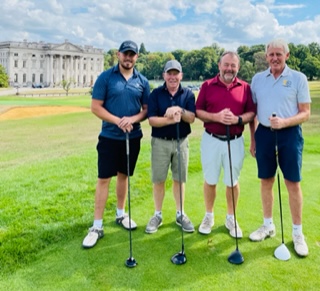 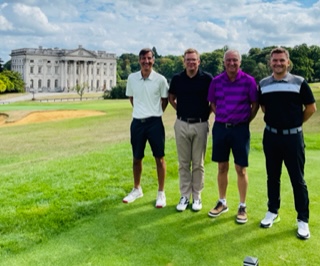 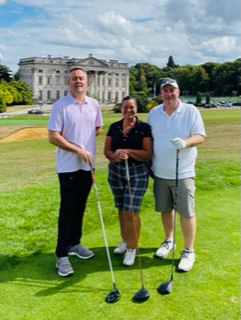