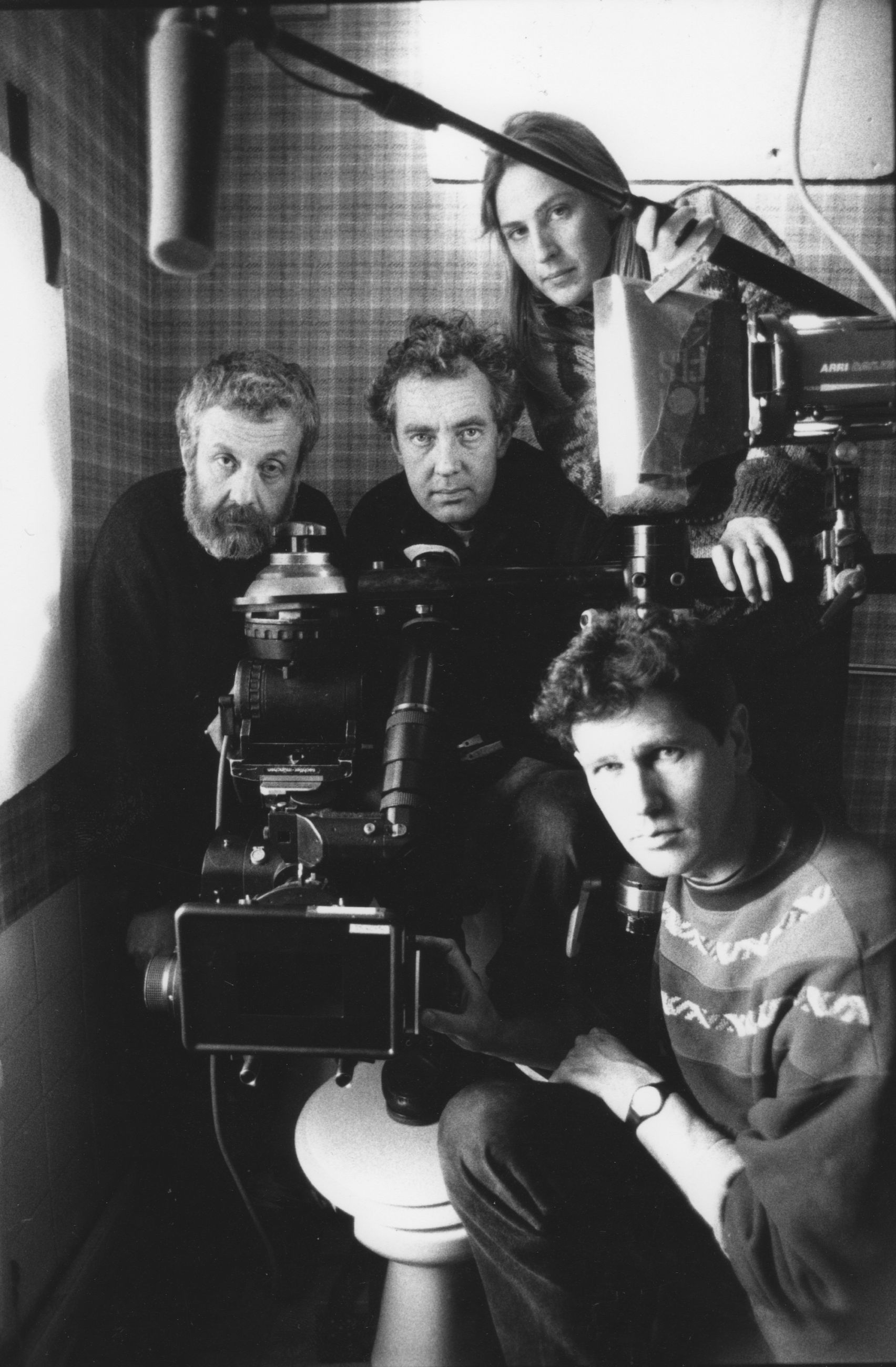 Brilliant and controversial, Mike Leigh’s portrait of male angst and social dislocation – newly remastered in 4K by the BFI National Archive – features a landmark performance from David Thewlis as Leigh’s Dostoyevskian anti-hero Johnny, a frenetic and destructive outsider who tears through the lives of others like an emotional tornado. A masterful and totally unforgettable exploration of society in free-fall at the tail end of Thatcher’s Britain, also starring Lesley Sharp and Katrin Cartlidge, Naked took Best Director and Best Actor prizes at the 1993 Cannes Film Festival.

The 4K remastering of Naked will receive its World Premiere in a Special Presentation at the BFI London Film Festival (6-17 October) ahead of a BFI UK-wide release from 12 November and on BFI Blu-ray, for the first time in the UK, on 22 November. Naked has been remastered in 4K under the full supervision of cinematographer on every Leigh film since 1990, Dick Pope, and approved by Mike Leigh. Scanning of the original camera negative and the magnetic track master was carried out at the BFI National Archive’s Conservation Centre. Colour grading is based on the original bleach bypass process, referring to a contemporary release print held in the BFI’s collections.

Mike Leigh and cinematographer Dick Pope will attend the World Premiere of Naked at the BFI London Film Festival at BFI Southbank. Details, including screening dates, will be announced soon.