Wonderful to be back at Battersea Evolution | London for The BSC Expo 2022. What a show! With 578 exhibitors and 6968 attendees, it was a busy few days.

The return after so long was very exciting. Being introduced to the latest kit and technology, the fabulously creative seminars, and of course, catching up with friends and colleagues.

We would like to congratulate all the exhibitors who had the vision to create such unique stands and together with the BSC panels, deliver insightful seminars. Also, thanks to SCS for bringing it all together.

The Thursday VIP night meant that members could move freely around the show floor and meet our Patrons without the crowds.

The first BSC Panel of the Expo was hosted by President Christopher Ross BSC -  To Film School or not?

With Fabian Wagner ASC BSC, Rachel Clark, Stuart Biddlecombe and Adam Singodia. A great discussion which you will be able to view on our website shortly, if you missed it. 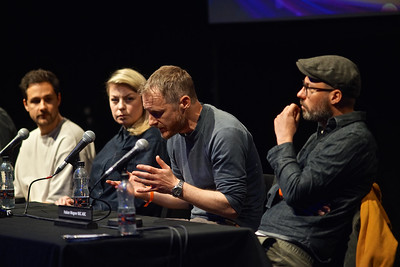 ARRI presented 3 panels. Starting with their 'Bringing mixed reality to life: experiences from the studio floor (Will Case), which was moderated by Zoe Mutter, editor, British Cinematographer.

ARRI Re-Introduced the Orbiter, then closed the Friday seminars with Curt O. Schaller delivering a hands-on workshop of the TRINITY 2 & ARTEMIS 2, where Curt went through all the new components and features. 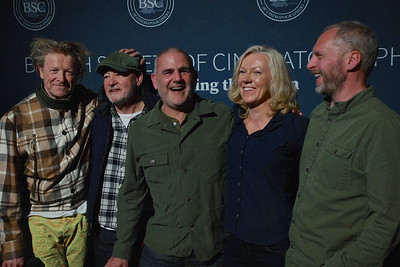 Most of the panels were streamed via the BSC YouTube page so you will be able to watch those shortly.

We would like to thank all our Patrons and Exhibitors for participation and supporting the BSC Expo.

Also to John Daly BSC for his Technical support, Richard Blanshard for the photography, Gwyn Evans for the editing and all the team. You can view the official photographs here

You can view the footage shot by Richard Blanshard below.