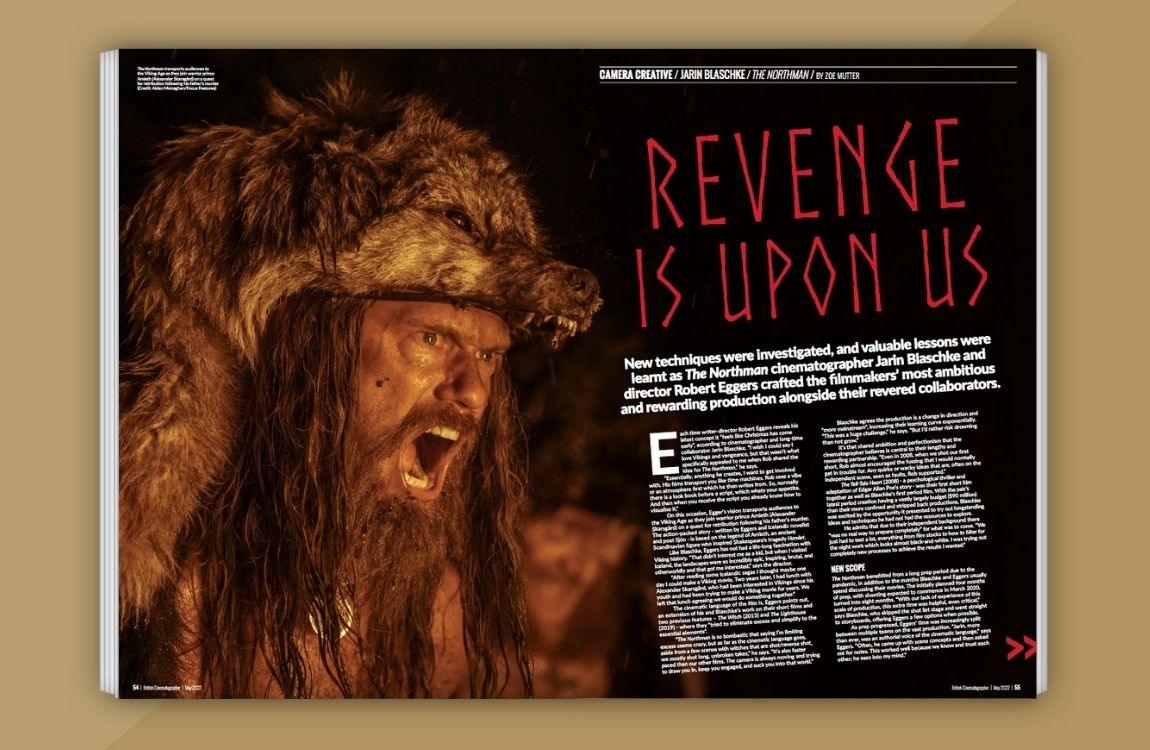 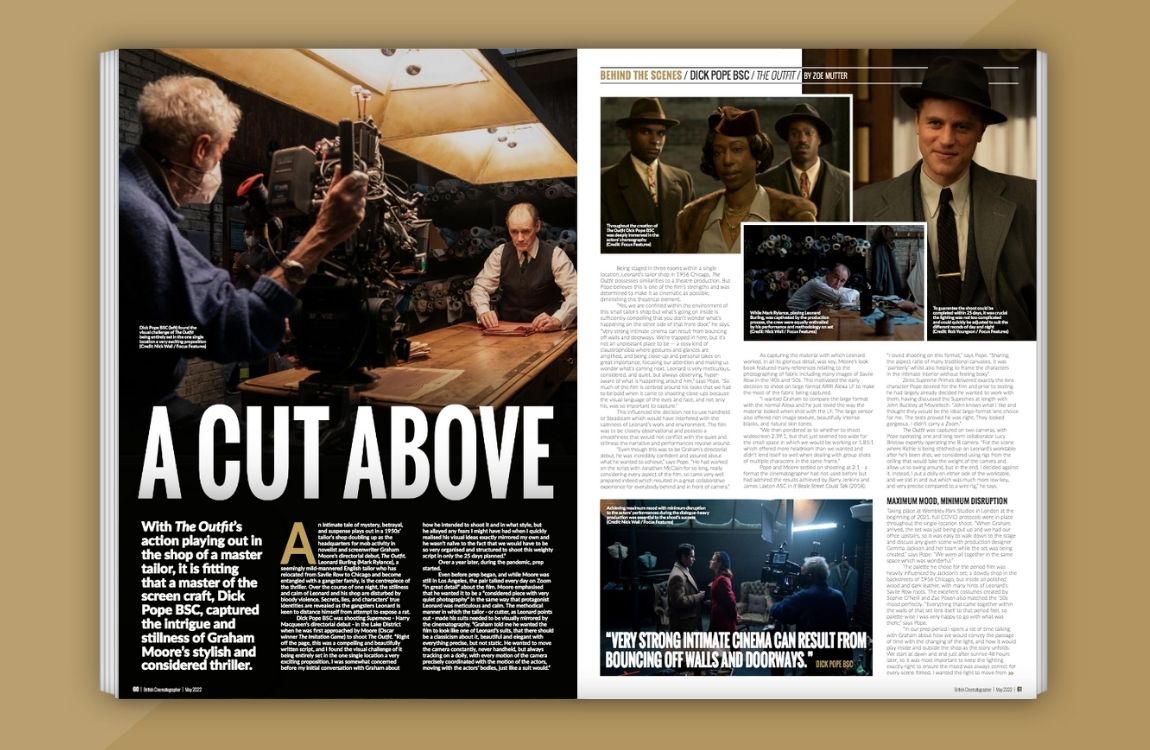 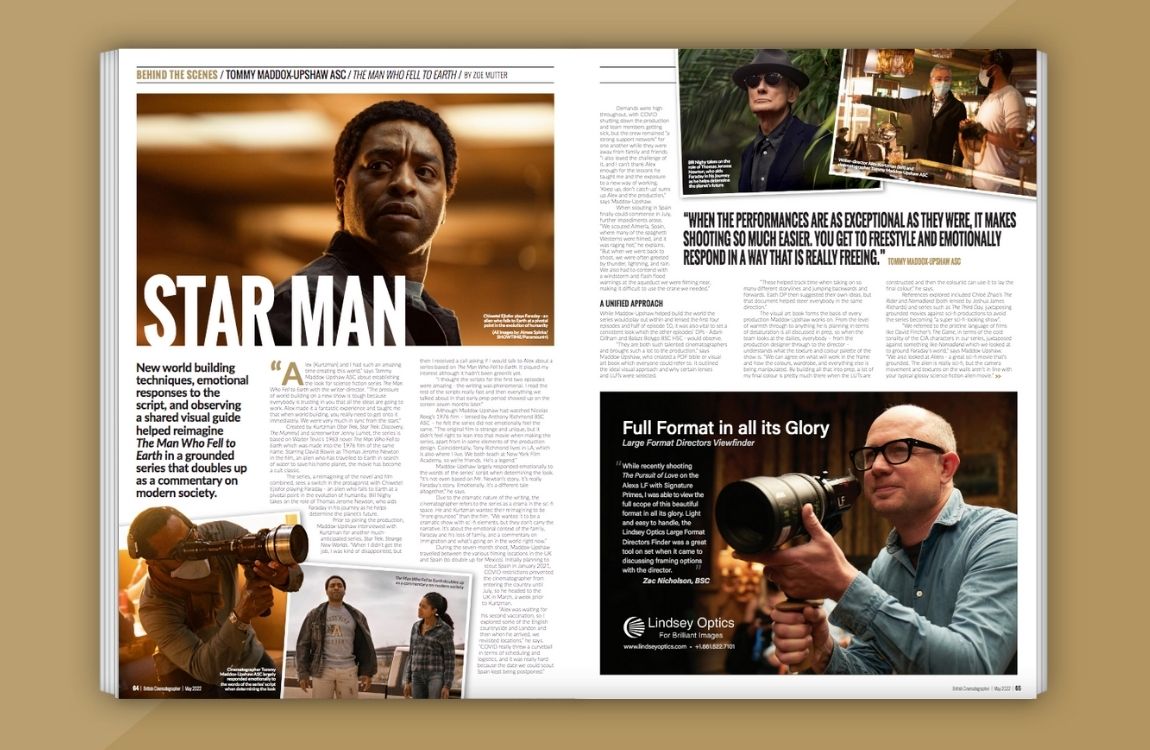 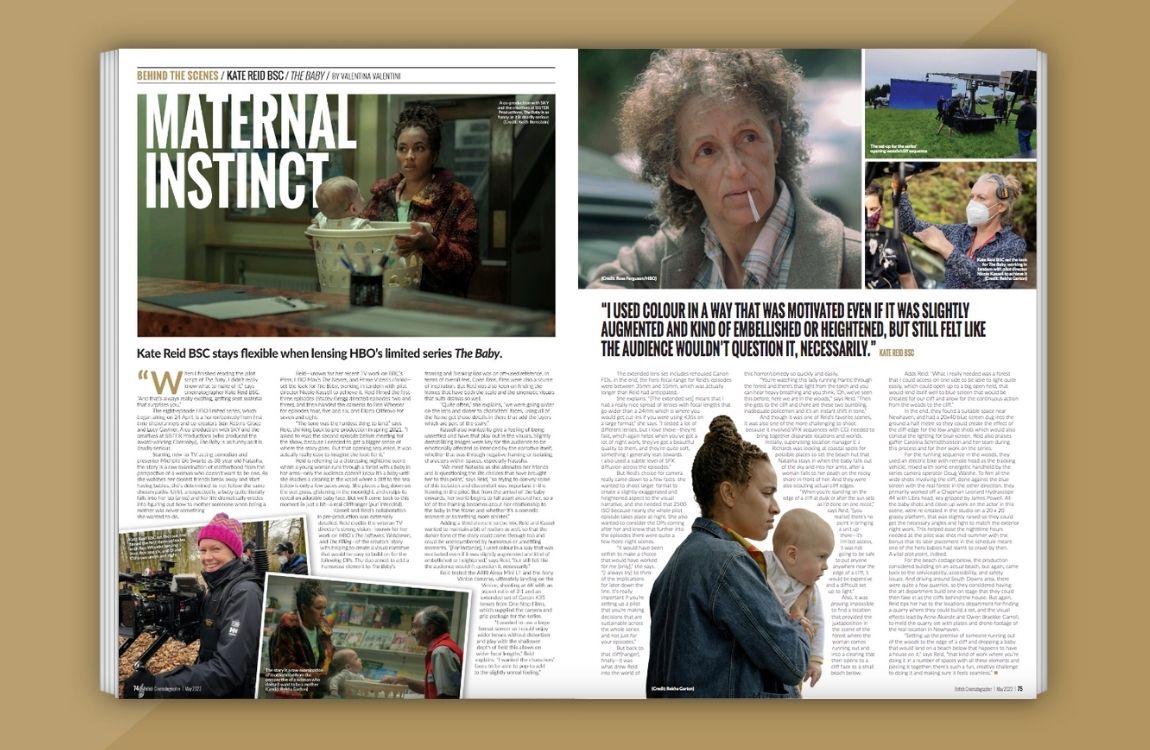 Cinematographer Andrew Dunn BSC hadn't watched a single episode of Downton before being tasked with capturing the look of Downton Abbey: A New Era. However, unlike some creatives who prefer to base their interpretation entirely off the script, he sat down and watched the first feature and then all 52 hours - and then the feature again!

He talks in depth about his time shooting the historical drama and working alongside director Simon Curtis.