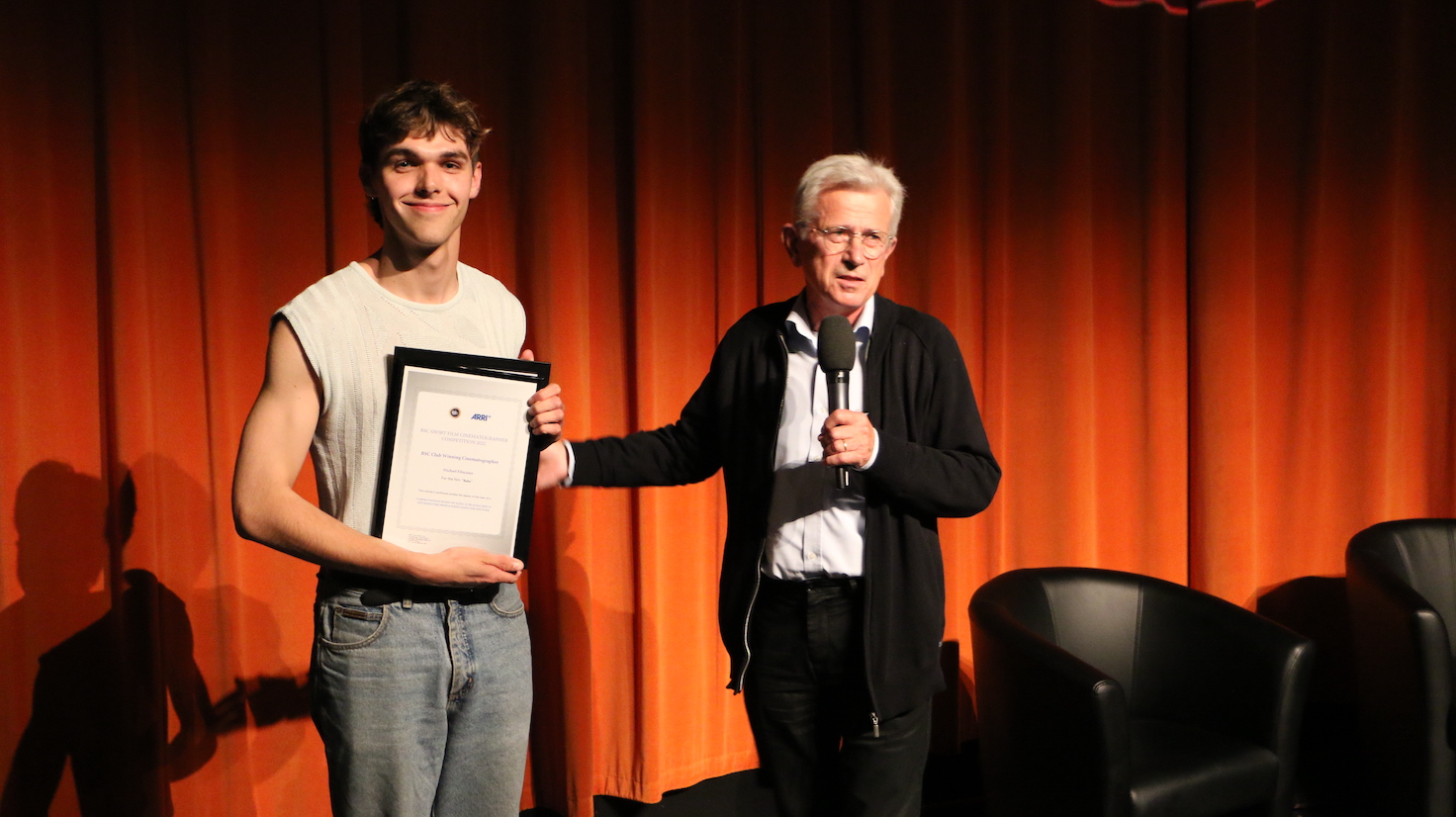 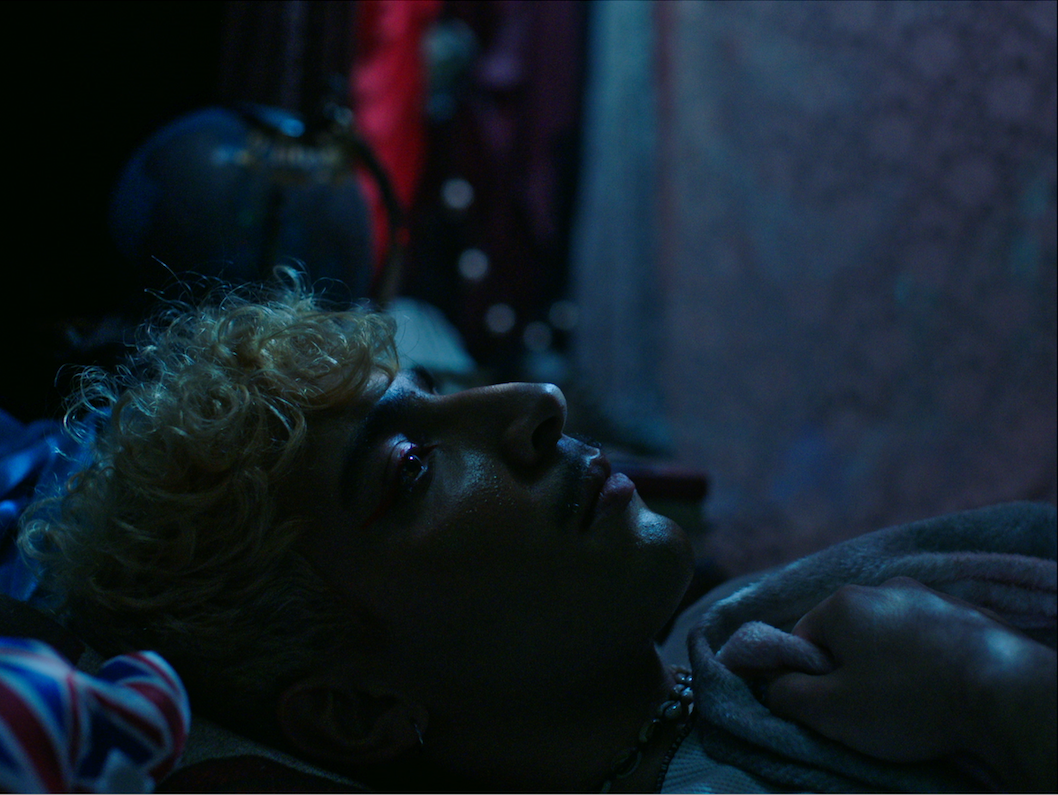 Michael's prize is a camera rental package based on an Alexa 35 or LF, and Signature Prime lenses and zooms from the event’s sponsor, ARRI.

The winner of the Student Category was NFTS student Jack Edwards for his photography on Whiteboy. 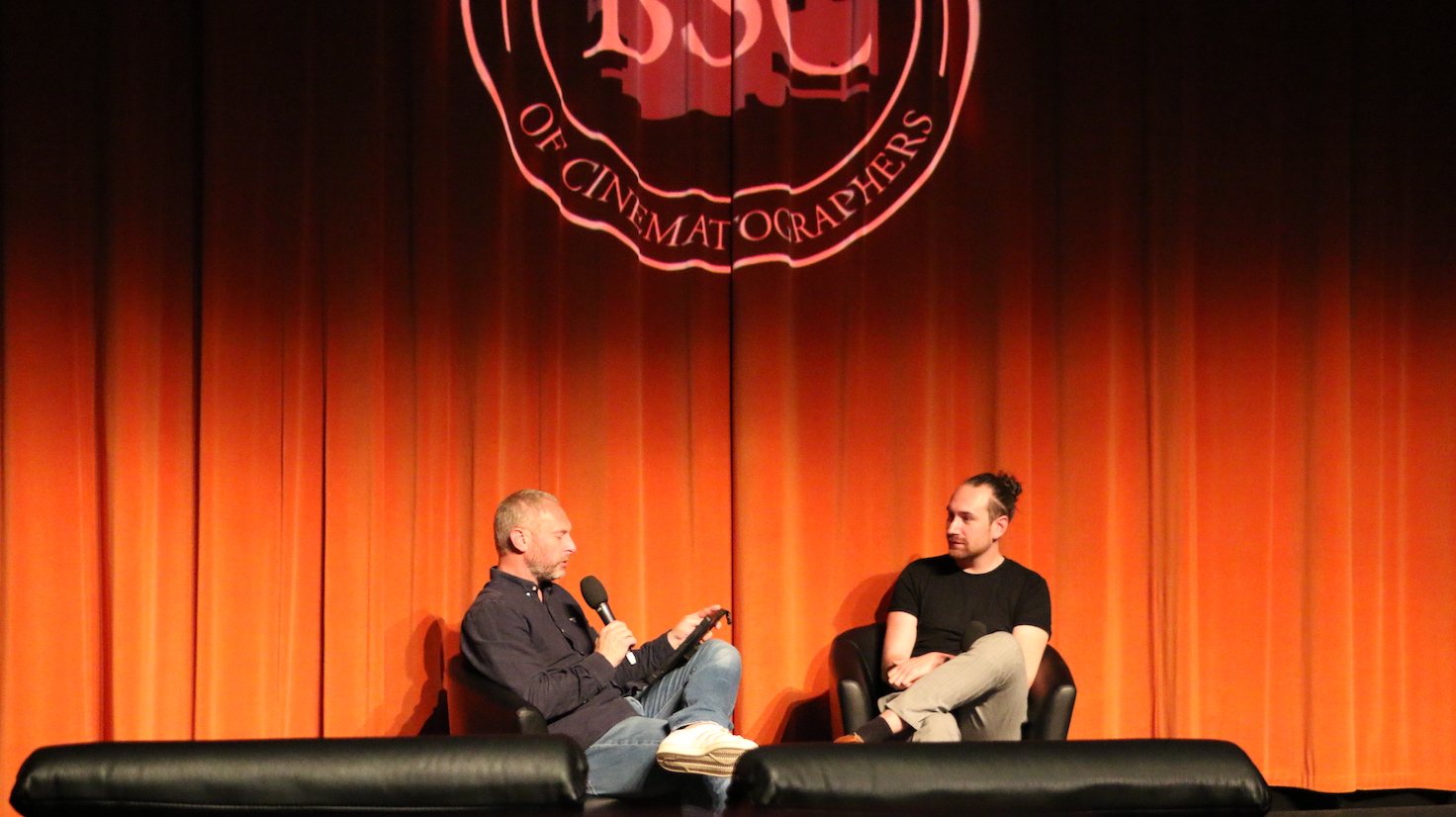 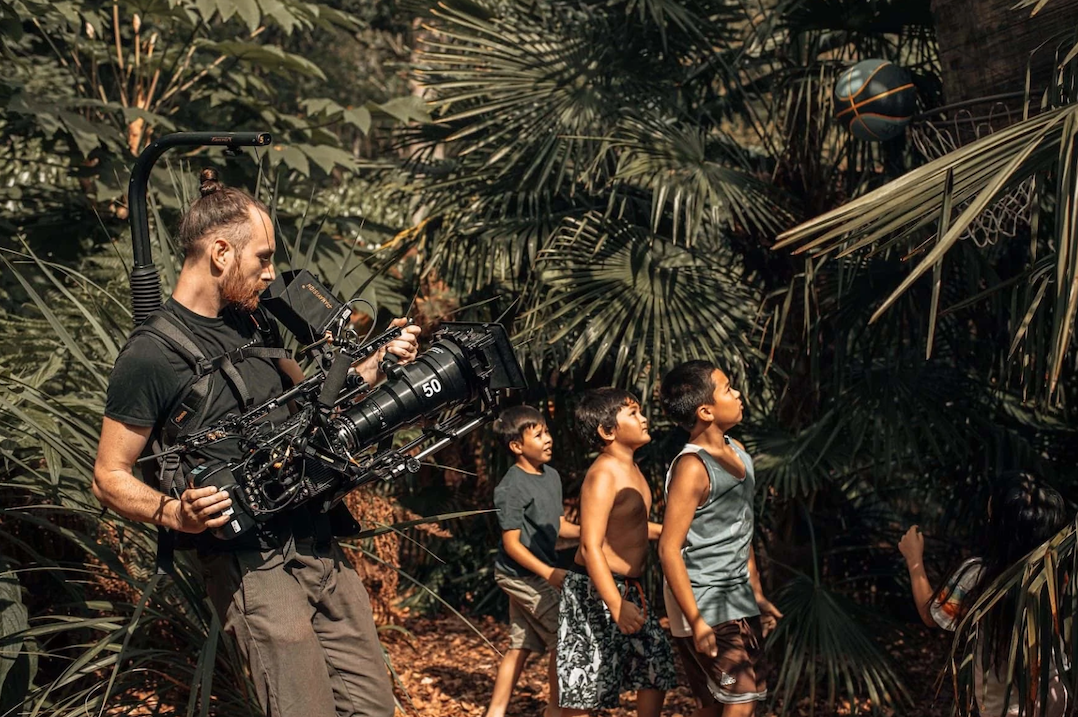 Jack will receive a Camera rental package based on an Alexa Mini and Signature Prime lenses from ARRI.

Luciana Riso | THE FUTURE ISN'T WHAT IT USED TO BE

We would like to thank everyone who took the time to submit their films, the jury have viewed some unique cinematography.

Thank you to ARRI for sponsoring the event